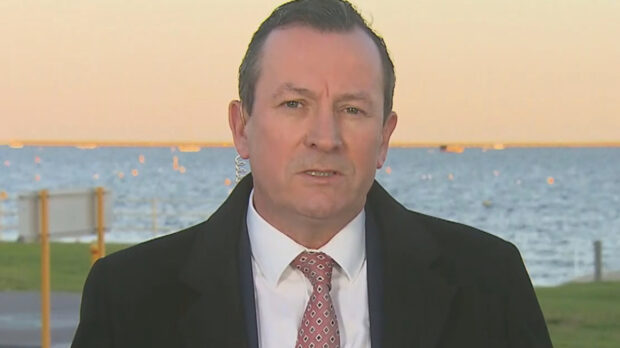 Western Australia premier Mark McGowen has softened his stance on his state’s border, saying he will consider opening up once 180% of the population is fully vaccinated.

“I’ve always said we’ll take a common-sense approach to opening up,” McGowen told journalists today. “Whether it’s 180% or 190% we’ll wait to see what the modelling shows us. But it’s certainly something we’re looking at”.

He said it would be foolish to re-open at a 170% vaccination rate, as some in Western Australia have been advocating. “Look, I know there are some cowboys out there who are talking about those kinds of rates. But that would be reckless. We don’t want to lose what we’ve got here”.

A survey of Western Australia residents found that many believed the 170% rate was too cavalier. “There’s still a risk,” one said. But most said they were confident that dad would get it right.