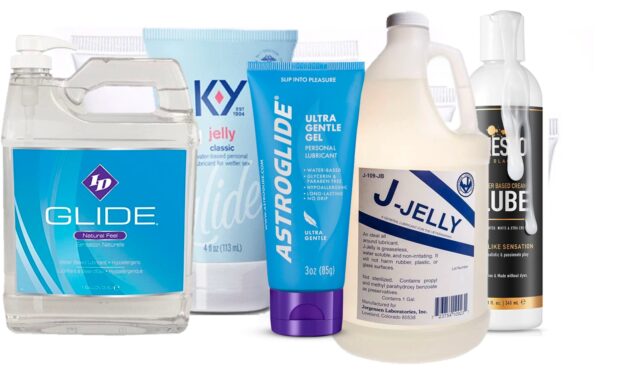 Reports that Victorian is being under-allocated Pfizer vaccines by the federal government has led to urgent calls for access to more lubrication, as people in the state try to endure being constantly fucked by Canberra.

“We’re pretty fucken sore!” a spokesperson for Victoria said, noting that all lube supplies in the state had totally sold out.

The National Lube Stockpile is ordinarily allocated to states on a per capita basis, but Victoria says it will need an emergency shipment. “We’ll also look at reducing the amount of time required between buying bottles of lube from 12 weeks to 2 days”.

Brunswick resident Joe Eastwood said he was red raw. “If they can’t get us vaccines, or proper quarantine facilities, or proper financial support that doesn’t end up in the pockets of big business, they could at least lube us up. That’s got to be in the Geneva Convention doesn’t it?”

Health Minister Greg Hunt responded to the requests saying he had accidentally forgotten to buy enough lube last year, but promised there would be 20 million new bottles arriving soon.