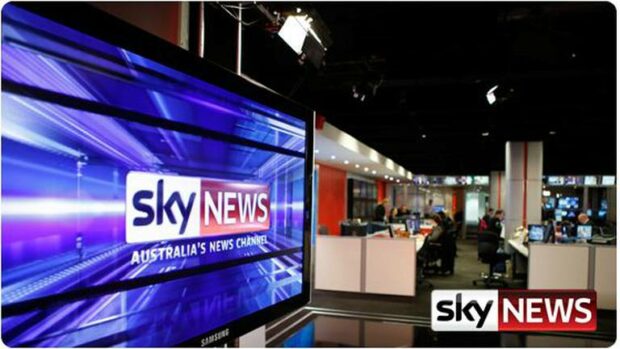 Sky News is set to move all of its operations out of Melbourne, after the Victorian government annoyingly announced it was anti-Nazi.

The network, which has previously welcomed neo-Nazi Blair Cottrell on its programs, said it didn’t have any immediate plans to use the swastika as part of its studio backdrop, but wanted to keep its options open.

“We’ll continue to rile up our base with dog whistles rather than overt symbols for now, but we don’t want to be restricted down the track if we decide to update our logo or do a makeover of the studio look and feel,” a statement from the network said.

Many within the network were said to be furious with the new rules, saying it was yet another clamp down on freedoms from the Victorian dictatorship.

“What about our freedoms? Like the white man who wants to use the N-word, and people reduced to saying ‘Soros funded’ instead of ‘The Jews’, we are part of history’s greatest oppressed groups!” one person reportedly said.