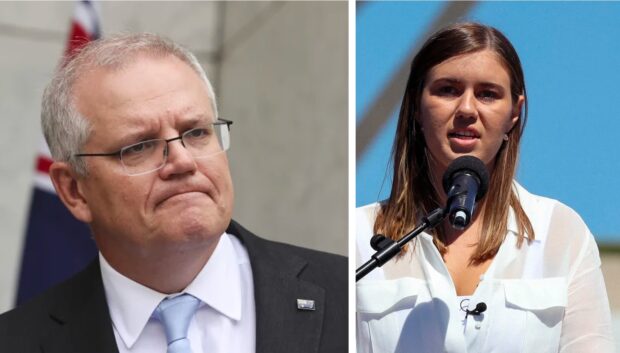 Scott Morrison has asked the head of his department, Phil Gaetjens, to investigate who within his office was aware that he was Prime Minister at the time of Brittany Higgins’ alleged rape in 2019. The investigation will also seek to determine whether Scott Morrison himself was aware of his leadership role.

In announcing the inquiry, Mr Morrison said it wasn’t always obvious to him what he was doing and what his role was. “I play a lot of different roles, I do a lot of dress ups, a lot of cosplay, so I can’t be 100% certain that I knew I was the nation’s leader at the time of the alleged offence.

“Maybe I did. But it is quite possible I only became aware after Brittany brought it to the media’s attention earlier this year. It’s also possible that I am still unaware. So there’s a lot of ground to cover in this investigation.

“It’s all well and good to say I should have taken more responsibility for this issue, but I can’t possibly be expected to take responsibility if I wasn’t aware I was in charge at the time”.

Many of Mr Morrison’s staff may have also been unaware that he was PM at the time, with one staffer saying he didn’t display any of the characteristics of a leader. “I’ll be honest, I only became aware that he was actually Prime Minister when you asked me this question”.