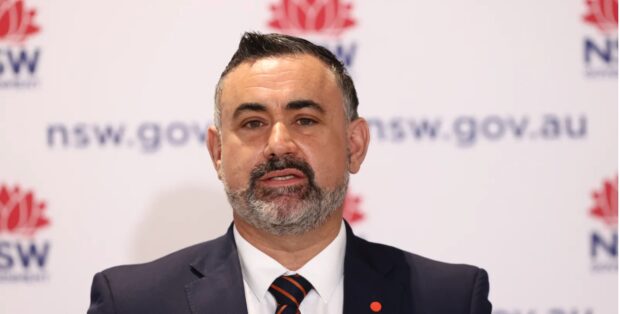 The NSW State Government has been thrown into crisis as concerns grow over the spread of “John Barilaro” across regional NSW communities.

Researchers were able to ascertain that the virus originated in 2008 in the town of Queanbeyan, on the outskirts of Canberra, and was initially thought to be a mutated strain of the Common Politician.

Although initial forecasts projected the damage would be limited to the city, analysts underestimated its transmissibility, and the virus escaped local quarantine in 2011, spreading to Sydney and surrounds.

The 2021 strain is the deadliest to date due to a mutation in the P0rK protein, making it more transmissible through channels like Facebook and Sky News, and less tolerant of previous treatment measures, such as criticism and satire.

Residents on the NSW coast are terrified of what it might mean for their liberties. “It’s worrying to think of something sweeping in and robbing you of your financial health,” Mr. Shanks, a resident of Sydney, said.