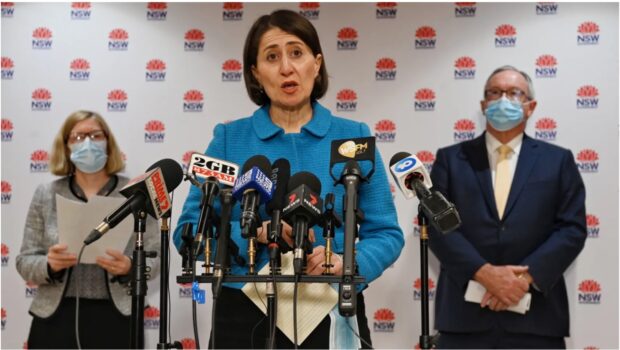 New South Wales State Premier Gladys Berejiklian breathed a sigh of relief after learning a new policy aimed at banning sexual content from subscription service OnlyFans will not affect her government’s constant attempts to completely screw over her constituents.

NSW Liberal Party lawyers pored over the new policy and were able to ascertain that no part of it could be used as justification for potential lawsuits brought forward against the NSW State Government’s ongoing denigration of its residents.

“We can continue to not worry about paying the consequences for schtupping the lives, health, financial security, and futures of New South Wales’ citizens,” Berejiklian said. “This outcome has the added windfall of allowing us to devote all of our legal resources towards opposing the run-of-the-mill sexual assault and harassment allegations plaguing the party at the Federal level.”

Despite the comments, and seemingly in subtle tribute to the disreputable subscription service, Berejiklian has promised to do a ‘face the music’ reveal when the state hits 1,000 cases per day, however critics are sceptical she’ll follow through.