CLOSE
The Nation
Morrison Provides Clarity On Australia’s Afghanistan Response: “I Didn’t Soil My Pants At Engadine McDonald’s In 1997” 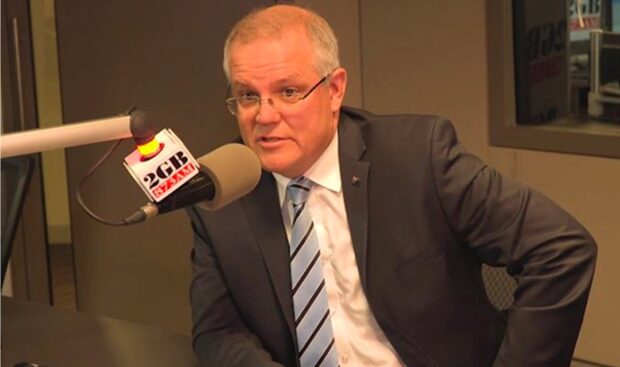 Asked what Australia was doing to provide urgent assistance to thousands of people fleeing Afghanistan, the Prime Minister says the rumours about him fouling his underwear at a McDonald’s family restaurant after a Cronulla Sharks game in the late 1990s are false.

Pushed on how many Afghans may be resettled in Australia, Mr Morrison said he didn’t even like McDonald’s. “It’s not a place I eat at all generally, so it’s just quite funny that this thing keeps coming up. I find the whole thing incredibly amusing”.

When asked whether Australia should have moved more quickly in anticipation of the current situation, the PM said one thing that was true was that he was at the Cronulla Sharks game in question. “Love the Sharkies, always have. But no, the rest of the rumour isn’t true – but I do get a laugh from it”.

He concluded the interview by saying he was always prepared to answer the tough questions about his bowel movements in the 1990s.