CLOSE
Woman Achieves 427-Day Streak Of Not Logging Into Duolingo 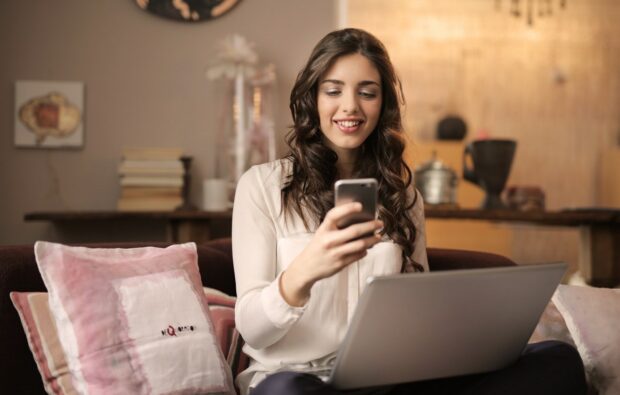 In what she has described as her best streak yet, a Melbourne woman has not practiced Spanish every day since last June.

Julia Richards, 28, says she started not logging into Duolingo on a whim one day last year, and since then it’s become a daily habit, allowing her to achieve her record streak.

“Every morning when I wake up, the first thing I do is spend a quick five minutes finding an excuse not to open up the Duolingo app. It requires persistence, but after a while it just becomes part of your routine,” she said, adding that she hopes to receive the 500-day badge in the next few months.

Richards says not learning a language is a lifelong pursuit. “Often I’ll find I have a few spare minutes in my day and I’ll think ‘I could use this time to learn a few new words’ but then I fuck around on Twitter instead. It takes discipline not to be lured in”.

She said every day she is learning more and more ways to shut off the little voice in her head that reminds her she set herself the goal of learning Spanish last year.

“Now when the little reminder notification comes up on my phone I close it without even thinking about it. It’s becoming second nature”.