CLOSE
The Nation
Three Years On: Morrison Declares He Still Has No Leadership Ambitions 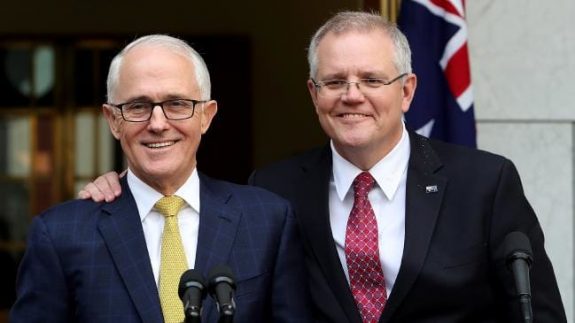 Almost three years after famously declaring he has no ambitions to run the country, Scott Morrison says nothing has changed.

“I was very clear back in August 2018 that I had no intention to lead this country, and that is still my position today. I’m a man of my word,” Mr Morrison told journalists today. “I said it then, and I’ll say it again now – I’ll leave the running of the country to others. I’m happy in my current position”.

Sources within the Liberal Party confirm Mr Morrison has been true to his promise. “There have been rumours that he’s been working behind the scenes, but that’s simply not the case. He’s done nothing,” one senior Liberal MP said.

Another said he had seen no signs that Morrison wanted the job. “He’s had plenty of opportunities over the past three years to take control, but he’s been content not to. He’s been good to his word”.

Asked if he may have ambitions to lead the country in the future, Mr Morrison said, “Absolutely none”.