CLOSE
The Nation
“Not Mad, Just Disappointed”: Dan Andrews Sends Victorians To Their Rooms To Think About What They’ve Done 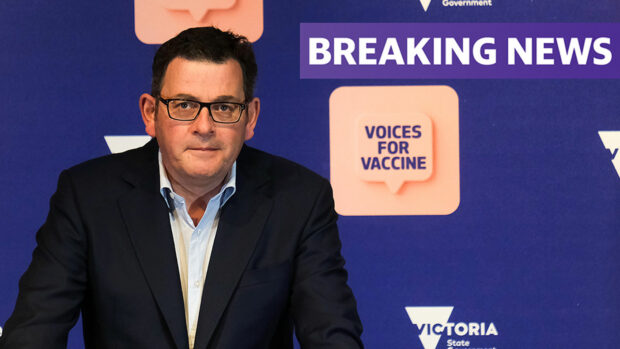 Asking them to come to the table and sit down please, a frustrated Dan Andrews has told Victorians he expected much better of them, and has suggested they take a good hard look at themselves over the next few weeks.

“I mean a pub crawl! An engagement party! What were you thinking?

“Is staying apart from your mates for a few weeks too hard is it? You don’t feel like it? It’s boring? Well, I think you’re about to find out what boring actually looks like”.

Confirming that they would be grounded for two weeks, Mr Andrews suggested now would be a good time for Victorians to reflect on what they’ve done.

“I don’t want to hear that you were at home when the party happened, or that it was all Sandra’s idea, or you didn’t know what the rules were. I’ve heard all of the excuses. We are all in this together,” Mr Andrews said.

Andrews said he would have more information at dinner time.