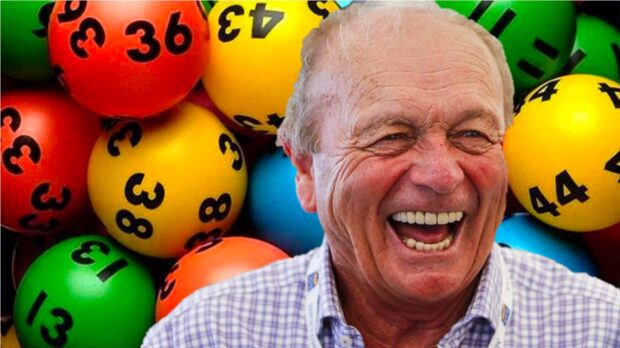 Scott Morrison has dismissed reports that he approached Tabcorp about designing a vaccination lottery, saying he ran a lottery last year, with the $22 million prize going to eventual winner Gerry Harvey.

“Look I find these questions about a lottery particularly frustrating given we ran this last year,” an irritable Morrison said.

“It was a COVID-support lottery, we got a whole heap of balls, printed the name ‘Gerry Harvey’ on each one, and then put them in a lottery machine, span it around and randomly picked out a winner.

“I can’t remember who won it now – oh yes, that’s right it was some guy called Gerry Harvey. Owns a furniture store I think. The prize was $22 million, so not a huge amount. But hopefully enough to make a difference”.

The PM said he didn’t have much sympathy for those complaining about missing out now. “It’s a bit late for that now isn’t it? Anyone named Gerry Harvey was able to enter. So if you didn’t enter, or your name isn’t Gerry Harvey, you’ve really only got yourself to blame”.