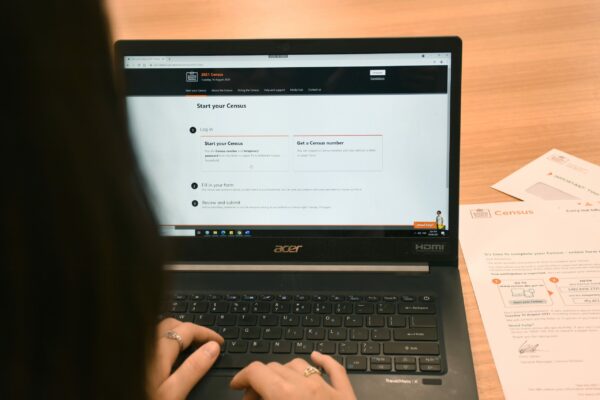 “We’re all set and ready to go for Census 2021” a government that couldn’t organise a vaccination rollout in the middle of a pandemic has told Australians.

Assistant Treasurer and expensive car park enthusiast, Michael Sukkar, who oversees the Australian Bureau of Statistics, said many people would remember the Census debacle of 2016.

“Since then we’ve had a couple more practice runs at governing and, not to brag, but we were able to just barely respond to the needs of some bushfire victims. So we’re confident that we can crawl over the lowest of bars by correctly counting how many Australians exist”.

The Prime Minister has set aside over $27 million for the Census marketing campaign and this week chimed in to support the Government’s attempt to make sure every Australian is counted.

“The Census is a very important tool. Just last week we placed our second vaccine order and needed to use 2016’s data to work out how many jabs we need for all 48 Australians.”

Morrison added that he’d be taking time from his busy chicken cooping and curry schedule to ensure he “answered every question as accurately as possible.”

Sukkar and Morrison – who both abstained from voting for Same-Sex marriage – agreed that it was important to hear the voice of the Australian people so they could subsequently ignore it later.