CLOSE
The Nation
‘But I Haven’t Done Anything!’ Morrison Cries As Latest Poll Numbers Released 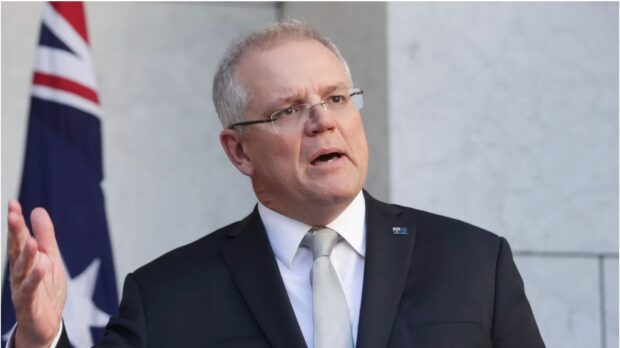 Prime Minister Scott Morrison says he can’t be expected to take responsibility for the latest Newspoll numbers, given he hasn’t had anything to do with governing the country this year.

With Labor now clearly ahead in the polls, and Mr Morrison’s approval rating dipping into negative territory, Mr Morrison said the drop couldn’t be attributed to him. “You can’t blame me for this. I haven’t done anything! I’ve done literally nothing. I think you’re going to have to look elsewhere to find someone to blame, because I’ve had nothing to do with this,” he told journalists.

Asked what he thought about his falling approval ratings, Mr Morrison said it didn’t make any sense. “It’s baffling. Australians say they don’t approve of my performance. What performance? Like literally, what have I done? Nothing. How can you disapprove of something that doesn’t even exist? I’m sorry, you can’t pin this one on me”.