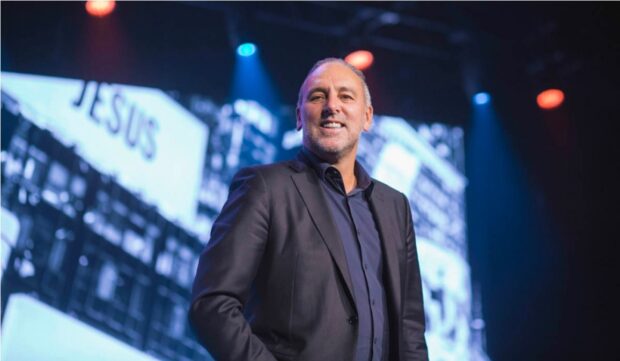 After years of being cast aside as a fringe movement, Hillsong Church can finally be considered a conventional, mainstream religion, after its founder Brian Houston was charged with allegedly concealing information about child sexual abuse.

Mr Houston said they had been fighting for acceptance within the broader Church system for years.

“Sure, we follow all of the core principles of Christianity, like accruing property and not paying taxes. But concealing sex crimes really does make up the Holy Trinity.

“Even having a Prime Minister as part of our flock didn’t garner us the respect of one of the big boys. We were increasingly worried we’d become a joke, or be forced to blackmail weird lonely celebrities, like Scientology. We just weren’t ready to do that just yet.