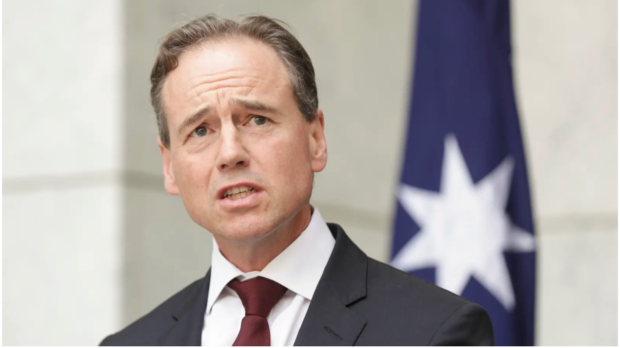 Saying he wanted the inaccessibility of vaccines to be open to as many Australians as possible, Greg Hunt today confirmed that the Therapeutic Goods Administration (TGA) has added children aged 12-25 to the list of recipients who are unable to access the Pfizer vaccine.

Mr Hunt welcomed the news, saying it was the right decision by the regulator. “We couldn’t, in good conscience, make young Australians wait any longer to join the inaccessibility queue”.

People 16 years and older have already been provisionally approved for inaccessibility by the regulator, but the TGA had been asked to look at whether the wait was safe for younger people, given they won’t be old enough to impact the next election.