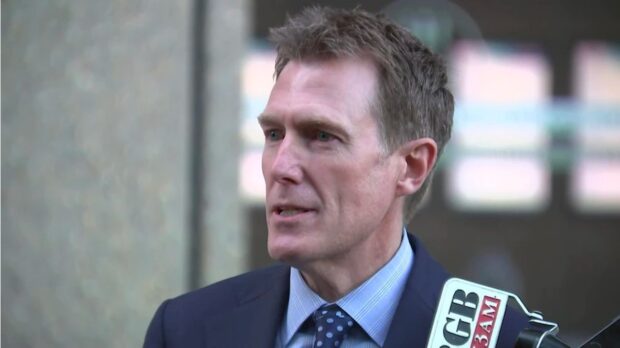 Former Attorney General and supposed legal expert Christian Porter has been ordered by the Federal Court to pay theatre and film producer Jo Dyer more than half a million dollars, in what he described as a humiliating backdown by Ms Dyer.

A smiling Mr Porter said he felt vindicated by the decision. “It’s pretty clear who the winner is out of all of this,” he told journalists outside the court. “And that’s the guy standing in front of you with a half-million bill to pay off.

“I know whose shoes I’d rather be in right now, and it certainly isn’t those of the person who’s about to have all of their legal costs paid by me”.

Mr Porter said this proved he had come out of the case untarnished. “The judge couldn’t be any clearer. I am to pay $550,000 in costs, Ms Dyer is to receive $550,000 in costs. How absolutely embarrassing for her”.