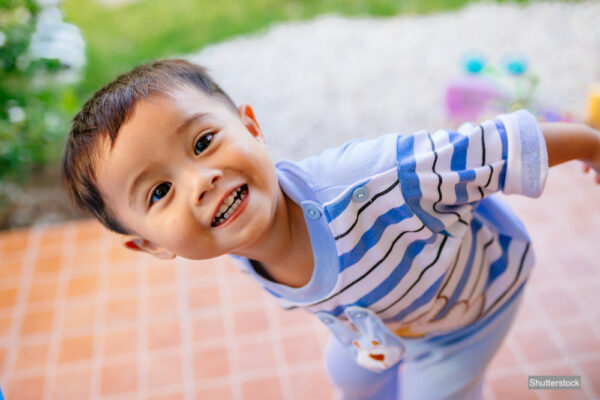 Three year old Felix Simpson was today seeking interview requests from commercial radio networks after successfully lasting the day without doing a poo in his nappy.

While absolutely no-one had asked to hear about the Melbourne toddler’s faecal achievements, Simpson said he thought it was of urgent national importance.

“I didn’t do a poo!” the little boy exclaimed excitedly to producers of a commercial drive-time show, asking to be put live on air. “Lots of people thought I did a poo but I didn’t’!” he continued, before launching into an unprompted description of his achievement.

While some critics pointed out that there were more important issues to deal with right now, Simpson’s parents said they were proud of their son, explaining that in the world of a three year old you had to celebrate the little wins.

“Ok, so he may not be solving maths equations or running a country. And he isn’t even aware of the pandemic. But for him, not doing a poo in his nappy is a pretty big deal”.