CLOSE
The Nation
Morrison Offers Condolences To Aussies In Lockdown: ‘I Know What It’s Like To Do Absolutely Fucking Nothing’ 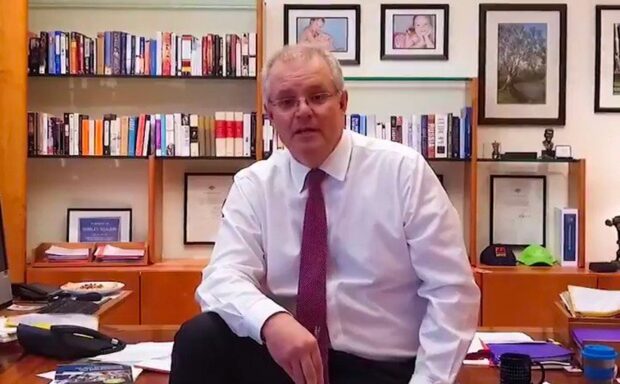 Scott Morrison has offered words of support to those dealing with lockdown, saying he knows what it’s like to do absolutely nothing at all.

In a Facebook video this afternoon, Mr Morrison said he stood with everyone in New South Wales, and was also aware of people in Victoria.

“To those of you who can’t tick of that to-do list this weekend anymore, I’m with you. Although I find it’s generally easier to not have a to-do list in the first place and then you won’t be held accountable when things don’t get done.

“To those of you who have no idea what you’re going to do, neither to I. And that’s got nothing to do with lockdown”.

Mr Morrison paid an empathy consultant $2.5 million to consult on the video.