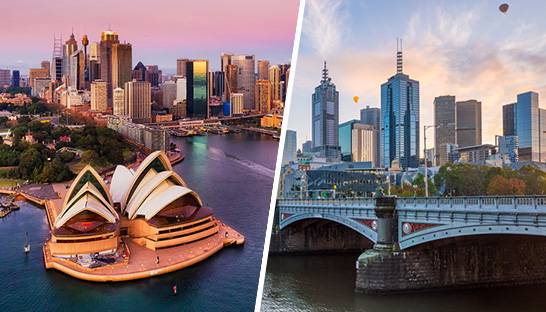 A niche movement that began life in Bondi is starting to go big in Melbourne, marking the very first time anything that’s originated in Sydney has actually taken hold in the Victorian capital.

“Usually we wait to see what Melbourne’s doing, give them shit about it and then copy it six months later,” Sydney trend observer Mia Worthington said. “But this time it’s the other way around. They haven’t even got their own variant!”.

She said she struggled to think of anything that’s started life in Sydney going big in Melbourne. “Colonisation I guess? Gelato Messina maybe? But that’s not exactly going viral is it. Pretty sure they haven’t got a Gelato Messina in Bacchus Marsh”.

The new trend is not expected to reach Adelaide or Hobart.