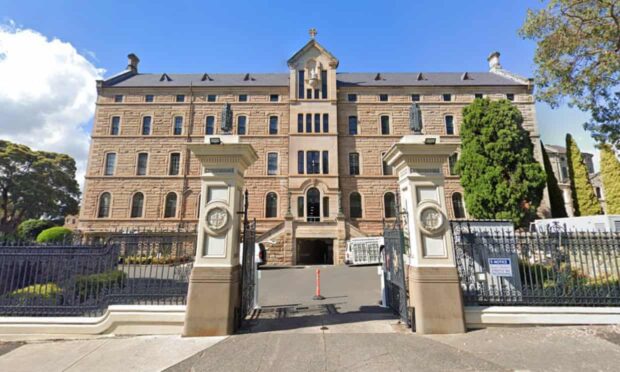 In what has been described as an ‘administrative error’ the 300,000 additional doses of COVID-19 vaccines which were rushed to NSW this week to deal with the growing outbreak have been used to vaccinate 163 private school students 1,841 times each.

A spokesperson for NSW Health said it was an honest mistake.

“Our intention was for the vaccines to only be used for vulnerable people within the community. But then the guy driving the vaccine truck took a wrong turn and stopped at St Joseph’s College for directions, and when he opened the door to get out, he accidentally knocked the latch on the back of the truck and the vaccines went flying into the arms of 163 boarding students who happened to be seated in a large room nearby. This same sequence of events happened 1,841 times in a row, which means the boys are now very well vaccinated but we don’t have any vaccines left. That’s life. It could happen to anybody really”.

Some experts are concerned the extraordinarily large number of doses per boy may lead to health issues. But the school’s headmaster dismissed those concerns saying the students were well adapted to receiving much more than they needed.

NSW Health Minister Brad Hazzard also dismissed concerns about the error, saying, “there was a mistake. So what? Move on”.

But others within the Liberal Party say the situation is grossly unfair, pointing out that there were dozens of other private schools who had missed out as a result.