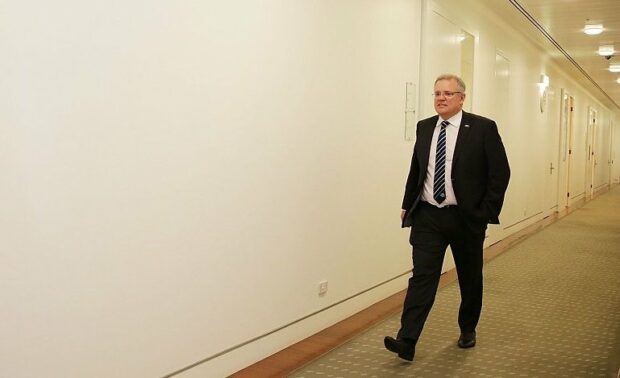 Scott Morrison has spent a frantic 745,000 minutes constructing a cobbled-together program for Australia’s pathway out of the pandemic.

Having only been made aware of the pandemic in February last year, Morrison conceded he didn’t have time to add in numerical targets, timelines or concrete detail of any kind, saying those would have to be added later.

“When you don’t have the luxury of time, you have to just put something together, get it out there and worry about the detail later,” Mr Morrison said.

“If it looks like this has been thrown together at the last minute, that’s because we were only given a year and a half’s notice”