CLOSE
The Nation
“It’s Not A Lockdown, It’s The FamilyTimeBuilder Stimulus Package” 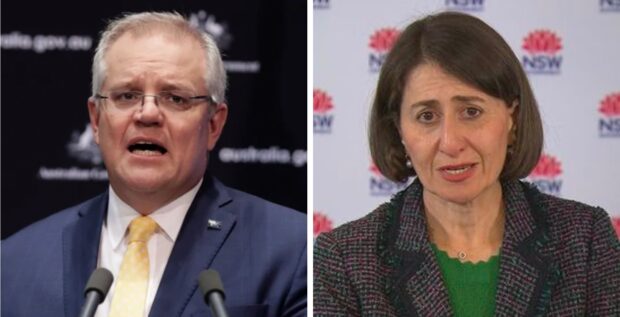 Calling it the Gold Standard in policy making, The Prime Minister has praised a NSW Government initiative that will allow households in Sydney & Randwick Local Government Areas to spend more time together.

The FamilyTimeBuilder™️ Stimulus Package was announced by the Berejiklian Government yesterday and will allow a select number of LGAs to stay at home.

Speaking to media today, the Prime Minister said NSW continued to set the standard for other states to follow. “Victoria or Queensland or Western Australia would’ve gone into a lockdown. But as we’ve seen time and again throughout the last 18 months, NSW has taken a different approach,” Mr Morrison said.

“Instead of locking down, what the NSW Premier has done is restricted people to their homes for the next week or so. In doing so she has enabled families to spend valuable time together. It’s brilliant”.

He said trialling the initiative with four local government areas first was a smart approach. “I’m sure that, if successful, this program will be extended to other areas across New South Wales”.