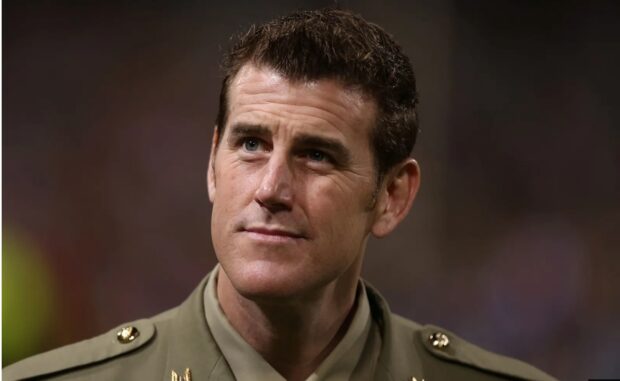 In explosive new allegations today, it has emerged that former SAS solider Ben Roberts-Smith is actually using his defamation proceedings as a way to prove his credentials for a blue-ribbon Liberal Party seat.

A source within the Liberal Party said they were closely watching Roberts-Smith’s performance at the trial and were impressed by what they had seen.

“He’s demonstrated that he knows how to bury dodgy information, he’s got a range of bizarre excuses about how his laptop was destroyed – the best we’ve seen since Daryl Maguire said he’d run over his iPad with a tractor, he has extreme confidence despite his mediocrity and there’s a whiff of sexual misconduct. He’ll be perfect,” the source said.

Others within the party were impressed by Mr Roberts-Smith’s admission that he had spied on his former partner without her consent. “I can see a role for him in Immigration or Foreign Affairs down the track for sure,” one party strategist said. “Although he has shown that he knows how to initiate defamation proceedings that then spectacularly backfire. So maybe Attorney General is more his calling”.