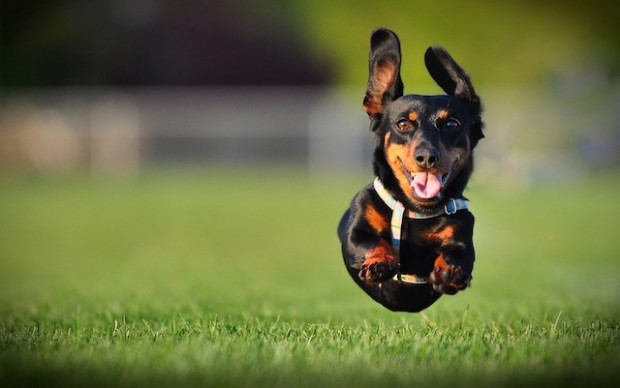 Dogs around the country have checked and re-checked their registration and vaccination details after notorious dog-hater Barnaby Joyce was announced as the second most powerful person in the country.

Some dogs are said to have gone into hiding to avoid the fate of Pistol and Boo Depp who were deported at Joyce’s orders.

In an otherwise mundane media conference to announce his selection as Nationals Leader, Mr Joyce said, “We will decide which dogs stay in this country, and the circumstances in which they stay”.

He said setting up offshore processing for unregistered dogs would be his ‘top priority’ as Deputy PM.

“It’s probably ok if you’re a Blue Heeler or a Kelpie. But for us Chinese Shar Pei’s – different story”.