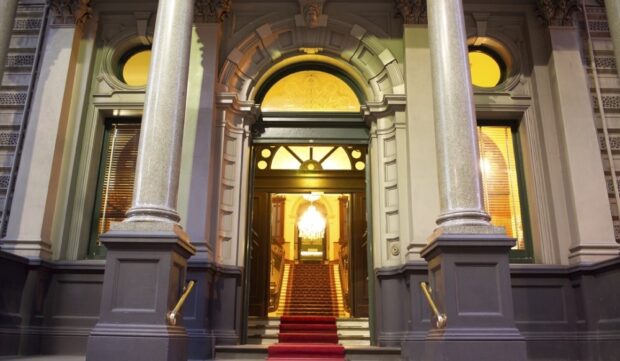 Sydney’s exclusive ‘Australia Club’ will now be known as ‘The Half Australia Club’ in a move designed to more properly reflect those eligible for membership.

The vote caused much discussion within the elite all-male club, with some members saying they were previously unaware women existed.

“If they do exist, they certainly don’t make up half the population,” one member said. “Apart from the odd woman brining out sandwiches and my wife whose name I can’t remember right now, I’ve never seen any”.

Others said the name change was unnecessary, given the diversity of the membership.

Many within the club felt the name-change didn’t go far enough, suggesting ‘The 0.1% Club’, or ‘The Totally Fucking Terrified Of Change Club’, might be more fitting.