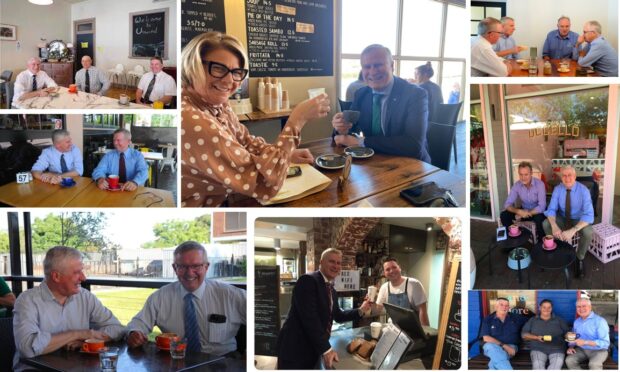 Deputy Prime Minister Michael McCormack, who has used the majority of his Parliamentary career to berate city dwellers for drinking lattes, is receiving counselling following the realisation that he regularly drinks coffee.

“Apparently I do it all the time,” a distraught McCormack said in a press conference today. “There are hundreds of photos, some from my own social media feed. There’s even one on my own website! I don’t know how else to say this – I’m a total and utter wanker”.

Mr McCormack said he had built his entire career on the worn-out trope that people outside of major cities don’t drink coffee. “It’s literally the only thing I talk about. My entire judgement of people has been based on what they drink. And now I’m told that country towns have cafés too! And I’ve been to some of them! A lot of them! There’s a café on my fucking street! An actual café selling coffee!”

The Nationals leader said the revelation had led to a lot of soul-searching. “Am I going to start voting Green? Do I need to grow a beard now? Am I gay? I’m still coming to terms with this. My whole image of myself has been turned up-side-down”.