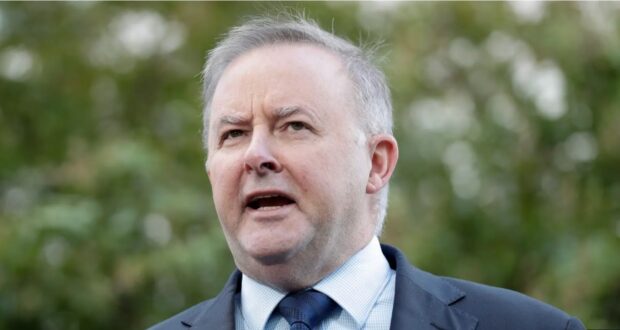 Opposition Leader Anthony Albanese has launched a scathing criticism of the Government’s treatment of the Biloela family, saying a Labor government would take a more compassionate approach to torturing asylum seekers.

“A lot of people say Labor’s policy on asylum seekers is exactly the same as the Coalition’s. That’s simply not true. This government has held an innocent family in detention for two years on an island, without any social interaction or hope of release.

“Under a Labor government, this family would have been held for two years on an island without any social interaction or hope of release, except we’d change the name to ‘processing’ rather than ‘detention’. It couldn’t be more different”.