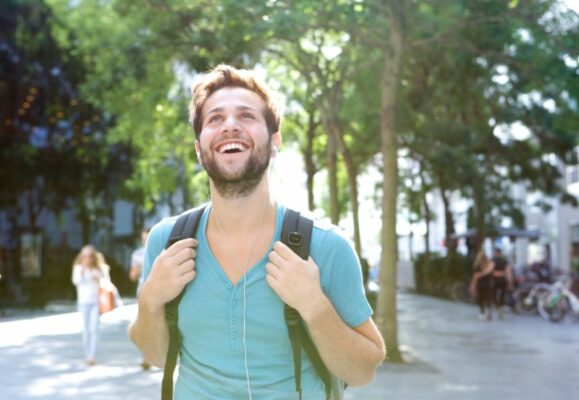 An English backpacker will be sent to Christmas Island and placed in solitary confinement for at least the next two years, after he overstayed his visa by 24 hours.

Immigration Minister Alex Hawke confirmed that Josh Somerton, a 21 year-old from Bristol, was bundled into an unmarked van last night and taken to a holding facility. He will be flown to Christmas Island tomorrow.

Hawke said the response was proportionate and reasonable, and sent a message to would be visa overstayers. “We need to set an example. We can’t have backpackers coming here, working part-time in a café in Bondi, overstaying their visa and expecting there to be no consequences.

“It doesn’t matter where you come from, what your name is, or what you look like. Our border rules are there for a reason and we enforce them consistently”.

Hawke said the 21 year-old would be one of 12,000 English, European and American backpackers being held on Christmas Island.