CLOSE
The Nation
The Biloela family have been held in detention for 1,000 days – approximately the number of days MPs have spent doing empathy training this year 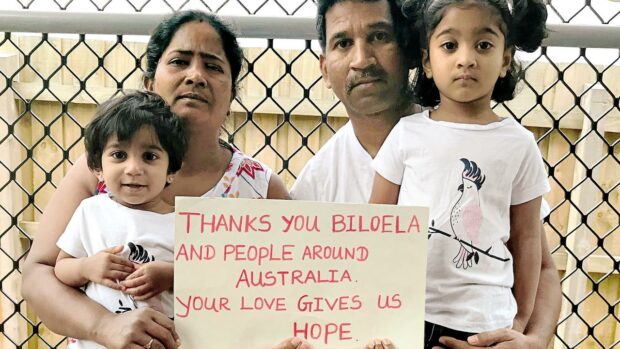 A family who was forcibly removed from their home in Queensland three years ago has now spent as many days in detention as Government MPs have spent undertaking empathy training.

The milestone was reached as one of the family members – a three year-old girl – was finally flown to hospital in Australia to receive specialist treatment.

When asked if they had any compassion for the family of four being held on Christmas Island under armed guard, a government minister said he hadn’t got to that unit of the training course yet.

“I see those images of the little girl sitting in a hospital bed next to her sister and I’m reminded of the fact that I haven’t done my assignment from week three of the course yet. It’s frantic!” one minister said.

It is estimated that the cost of keeping the family in detention on Christmas Island has so far cost the government $6.5 million dollars, about a quarter of the money spent by the government on empathy training.