CLOSE
The Nation
New Covid Payment To Provide $500 For Those Working 20 Hours A Week, Or $22 Million For Those Who Own A Chain Of Furniture, Bedding And Electrical Stores 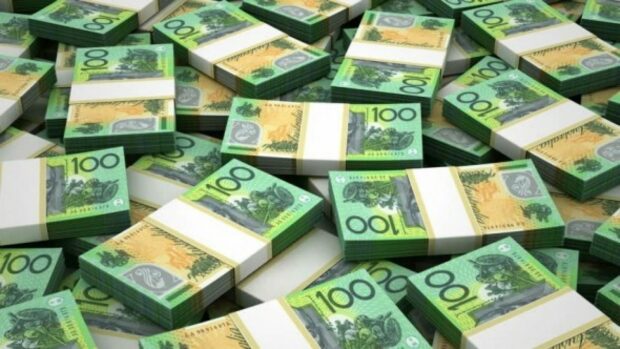 Announcing the new measures, the Prime Minister Scott Morrison clarified that the payment will only apply to people with less than $10,000 or more $1.5 billion in liquid assets.

“Those who have independent means of supporting themselves for a week would agree that reaching out for Commonwealth taxpayer-funded assistance is not something they would consider reasonable. Unless of course they have the means of supporting themselves for a thousand years, in which case taxpayer-funded assistance is totally reasonable,” he said.

Mr Morrison said a lot of people were doing it tough. “I know one guy who is offering 40 months interest free on a new television. That’s a long time not to receive any interest”.

We think this new initiative is the fairest way to ensure people affected by lockdown can get back on their feet again or buy another waterfront holiday home,” Mr Morrison said.