CLOSE
The Nation
We want to be careful not to reveal this person’s identity, but a senior government minister has massively fucked up his defamation case 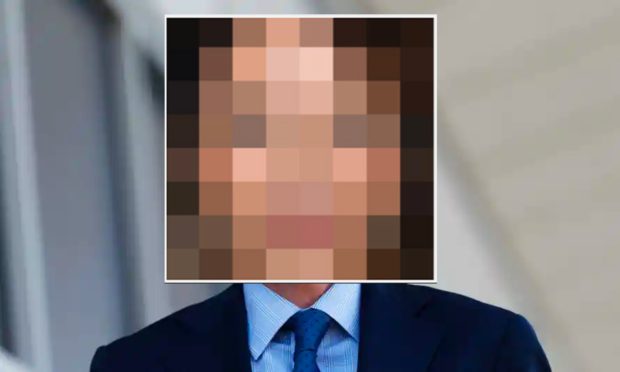 Without disclosing information that might lead people to piece together the person in question’s identity, The Shovel can reveal today that a senior minister of the Morrison government is alleged to have thoroughly and utterly ballsed up a defamation case he (or she) brought against the ABC.

The MP is said to be a member of the Coalition, narrowing it down to one of only 180 Coalition MPs to have launched defamation proceedings this year.

The Coalition MP was educated at a private school, was in a debating team and is white. So no clues there.

But we can reveal that the man (or woman, it could be a woman) is believed to have held a senior ministry (ok, it’s probably not a woman), possibly one relating to the legal profession. I mean imagine being the nation’s chief legal officer and comprehensively fucking up your own legal action! Allegedly.

The MP has strenuously denied the alleged failure, saying the ABC was left humiliated after being told it would no longer need to defend an action it did not initiate.