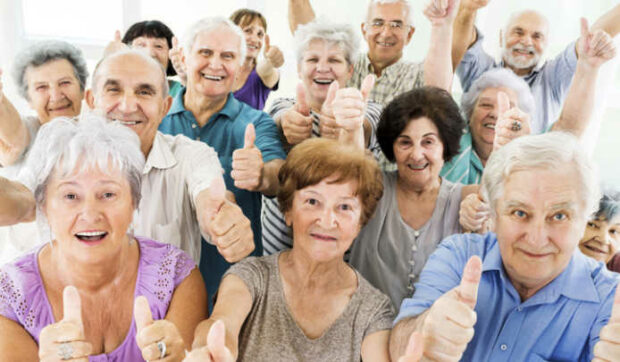 Vaccination centres across the country have been swamped by over 70s after the AstraZeneca jab was renamed a ‘Franking Credit Injection’ earlier today.

Authorities made the change after realising elderly people would be less hesitant to get immunised against a virus that can kill them if they thought there was a tax benefit.

Jane Milison, 74, who was originally going to wait for the Pfizer vaccine, said she hopped straight in the Range Rover when she heard she might be missing out on franking credits.

“What I’m angry about is that the government didn’t tell me about this sooner. For months I’ve been out and about in the community, at risk of missing out on free government money, and no-one told me”.

She said she was comfortable with the associated risks. “Look, I know there’s a chance that franking credits divert billions of dollars of government money away from things like housing and education, but that’s a risk I’m willing to take”.

She said she will be back for her second shot as soon as possible.