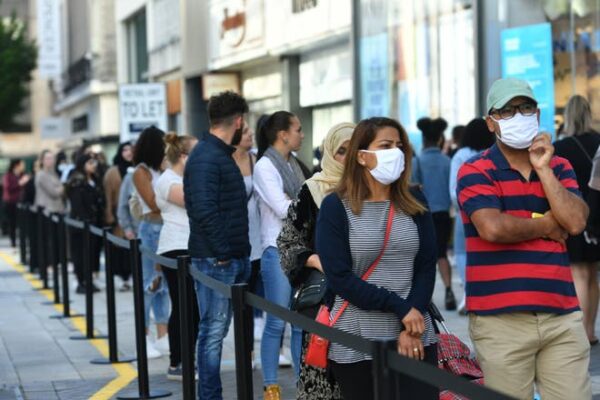 With vaccination rates lagging behind the rest of the world, the Victorian Government has begun offering a range of new vaccine options, including piccolo, soy-latte, double-espresso with the milk on the side and single-origin cold brew, in a desperate attempt to increase those coming in to get the jab.

“We had to do something to convince smug Victorians to take this fucking vaccine,” a spokesperson for the program said. “All the vaccines are the same – we just give them different names so people think they’re being different and individual.

“One guy came in and asked for a magic, and we said sure, if that makes you feel special, let’s call it a magic. And he sat down and got the vaccine straight away”.

The spokesperson said they were willing to take all sorts of orders. “You want a double shot single origin latte with the milk on the side? Righto, let’s call it that. And here’s a little carry tray for you to walk around with afterwards”.

Since the start of the program, demand has dramatically increased. “We’ve found that people have started lining up for it now, especially since we moved the mass vaccination centre to a shitty little hole in the wall down an alleyway”.