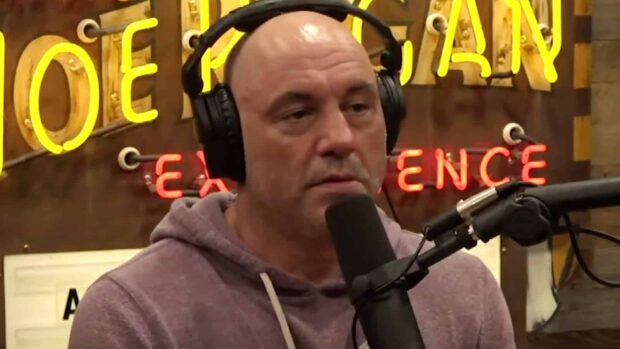 “We’re getting to the point where straight white men aren’t allowed to talk,” Joe Rogan has told his 190 million listeners during a 3-hour podcast on one of the world’s biggest audio streaming platforms.

Rogan, who recently signed a $100 million deal with Spotify, said it was hard for white men to be heard these days. “We’re being shut down from saying what we want. Apart from the President, most politicians and the majority of corporate leaders, it’s pretty hard to find a white man who has a say anymore”.

Rogan said he would be releasing a 3-hour YouTube video to discuss his views on suppression further with his 10 million subscribers.