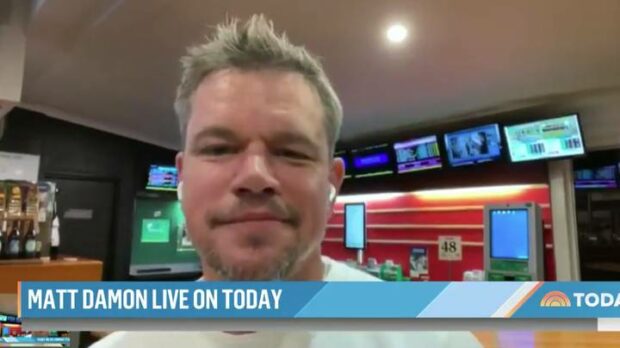 The new Oceans movie will tell the story of how Linus Caldwell (Matt Damon) constructs an elaborate plan to break into a suburban betting facility after hours so he can put a bet on race 14 at Wentworth Park.

In the movie, which began filming in NSW yesterday, Damon recruits a few mates he’s made during the day to help him bust into the gaming room of the local pub, promising them a percentage of the winnings or a schooner of Tooheys New, whichever is worth more.

The group maps out a plan to distract the staff closing up for the night by staging a fight out the front of the pub, while Damon sneaks in the front door hidden inside a beer keg.

But things go wrong when one of the gang members stops on the way for a kebab, throwing the plans into disarray.