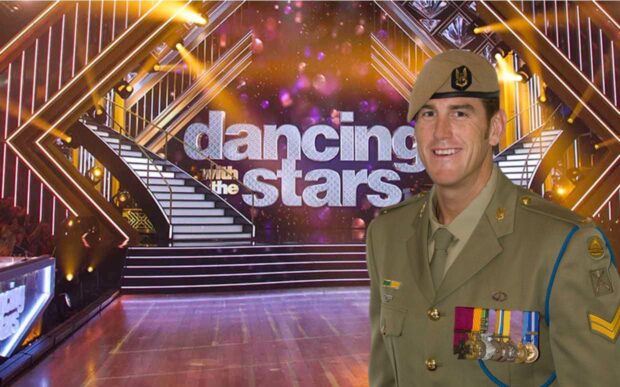 Seven West Media boss Kerry Stokes has stepped in to help former soldier and burner phone enthusiast Ben Roberts-Smith, securing him a role on the network’s premier show Dancing With The Stars.

“It’s the least I could do for him,” Stokes, who loaned the former soldier $1.87 million to pay legal fees said. “He’s a great guy. Of all the people I know who have posed for a photograph with the prosthetic leg of a man he just killed, Ben is the most upstanding”.

A spokesperson for Seven said that stepping in to help those trying to rebuild their reputations after being accused of criminal activity was what the show was all about. “We’ve got convicted drug trafficker Shapelle Corby on this year. And of course Pauline Hanson is a favourite of ours. Who else is going to stand up for these people?”

Roberts-Smith is not known for his dancing prowess, but sources say his favourite moves are the box-step and the box-buried-in-the-backyard.

Roberts-Smith was contacted for comment but did not answer any of his phones.