CLOSE
The Nation
Australians Agree To Respect Andrew Laming’s Privacy, Discreetly From A Nearby Bush 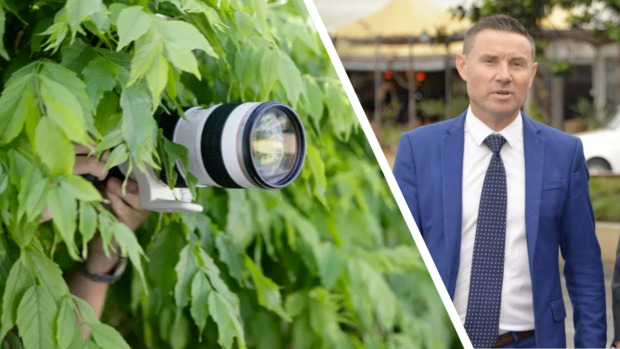 As disgraced Liberal MP Andrew Laming takes time off to undertake empathy training, the Australian public says it will respect his request for privacy, and will do so from a hiding place in a nearby bush.

“The last thing we’d want to do is to be getting in your way while you’re on sick leave. So we’ll make sure we’re at least 12-15 metres away at all times. You won’t even know that we’re there,” Australians told Laming, assuring him that any photos they took would be uploaded to social media in the most respectful way.

“Rest assured any bullying comments we make about you in a public forum will be done so with the utmost consideration for your privacy”.

Australians said they would also respect his privacy by calling his workplace demanding to know his work timetable. “Just joking. We already know you don’t work!”