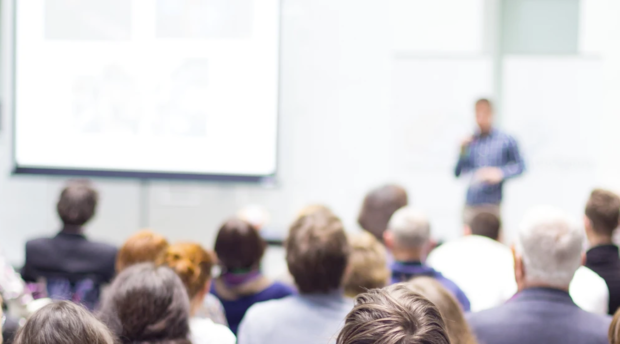 Every member of the Federal Liberal Party will commence urgent training to learn how to behave like a normal human, it has been revealed.

The move comes after it was found that many MPs had not completed the course, which in most cases is expected to be undertaken before turning five.

“We just assumed that grown adults representing their country would know how to conduct themselves without being a total cock,” a spokesperson for the party said. “But as it turns out, that is not the case.”

The course will include a range of modules including: