CLOSE
Business
Welfare Recipient Down To His Last 193 Department Stores 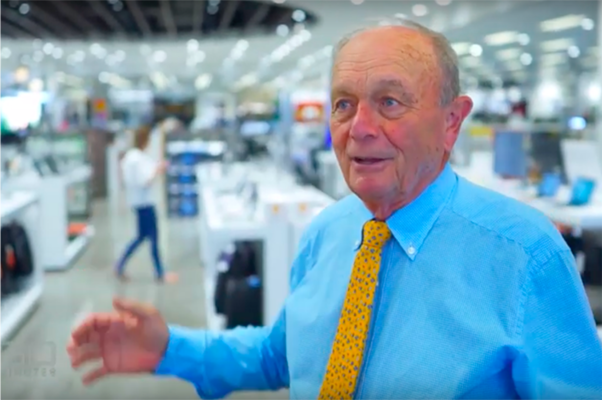 A man who is dependent on government payments for his livelihood has literally less than 200 electrical, furniture and bedding retail stores to his name.

The 81 year-old battler, who can barely afford to buy basics such as racehorses without the help of government payments, says if things don’t get better soon he may be forced to make a derogatory statement about homeless people.

“A lot of people don’t know what it’s like to live year to year, not knowing where your next $22 million cheque from the government is going to come from. If it wasn’t for those payments, I’d be left with literally just tens of millions of dollars. It’s heart-breaking”.

The Sydney man, who some have described as a welfare sucking leech, said he didn’t know where he was going to sleep tonight. “I’ve only got 12,000 different beds to sleep on, and they’ve all got to go!”