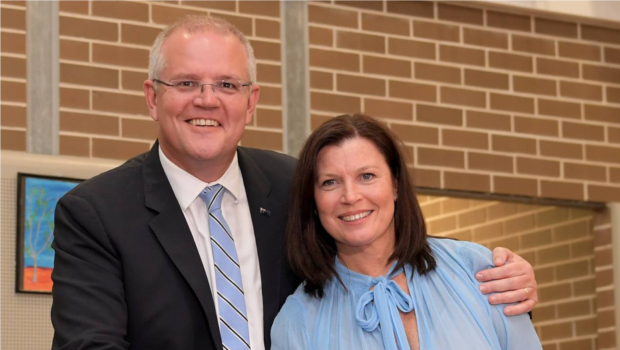 Prime Minister Scott Morrison has called an urgent meeting with wife Jenny to seek clarification about whether a Liberal staffer filming himself wanking over a female MP’s desk was a good thing or a bad thing.

“We sat down last night and I sought her opinion, as I do on anything requiring emotional intelligence,” the Prime Minister explained.

“And she said, ‘Are you fucking mental? A man got his dick out in a woman’s office, filmed it, and then shared it with his mates. In what world is this even remotely something you’d need to seek advice on you absolute fucking nonce’. Jenny always has a way of clarifying things”.

Mr Morrison said he had taken Jenny’s advice to think about this as a father first.

“This morning I’ve been thinking to myself, what if that desk was my daughter’s desk? I’d probably have to buy a new desk, which could be quite expensive. That’s unfair on the father – I can see that now”.