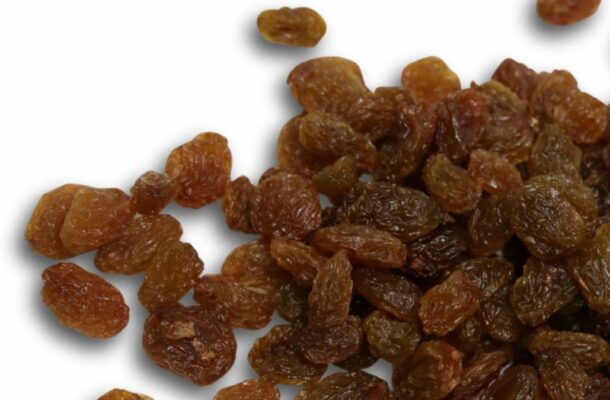 Last year 1,106 people died on Australian roads. So why are you still feeding your child sultanas?

The evidence linking toddler sultana consumption and car crashes later in life is overwhelming. A now-famous 2008 paper by Dr Rupert Horowitz found that of all car crash victims, 79% had eaten sultanas as a child. And it’s getting worse. A more recent study suggests the percentage may now be above 88%.

Yet over the past forty years Big Sultana has lined its pockets with billions of dollars in profits, cashing in on the naivety of Western parents and spurred along by a reckless media.

How do they get away with it? For decades now, Big Sultana has used sophisticated marketing techniques to obscure the link between the toxic snacks and auto accidents.

They’ve cleverly avoided all references to car crash deaths on their packaging, instead using highly stylised images of sultanas and misleading ‘nutrition’ information. Worst of all, they have tricked busy parents into thinking boxed sultanas are a convenient, ‘healthy’ modern snack.

Convenient now maybe. But not so convenient in twenty years time when those same parents are called to identify the body of their dead son or daughter on the side of a rural highway.

It’s heartbreaking, but also infuriating to see a child naively eating a box of sultanas, knowing that for some it will directly lead to a traumatic car accident later in life.

Not convinced? Consider this. In the 1700s, before processed, boxed sultanas, there was not a single road fatality in Australia. Now there are over a thousand every year. A coincidence? Hardly.

It’s criminal. Yet, not surprisingly, the Government is in on this sickening scam. Each year the Australian federal government collects more than $45 billion in taxes from the sultana industry. Many billions more are handed over in undisclosed payments and personal favours. For forty years, health ministers on both sides of politics have had their pockets lined with dirty sultana money.

Don’t believe it? Do your own research. Investigate, for example, the stringent regulations for packaging and advertising imposed on the cigarette industry and then ask yourself why the sultana industry gets off scot free.

The answer is obvious. The Government knows that if each little sultana packet had an image of a blood-soaked body impaled on a shard of windscreen glass, sales would plummet, and so would their backroom payments.

Instead, the Government persists with its campaigns against drink driving and speeding, all the while obscuring the real cause of our shocking road toll – sultanas.

When confronted by the anti-sultana movement, Big Sultana simply denies the link with car accidents exists at all – even though documents prove they’ve known about it for decades.

When we interrupted a shareholder meeting by carrying in the coffin of a 38 year-old woman who had died in a car accident (surprise, surprise, she had eaten sultanas as a child) we were rudely asked to leave.

Last year when we broke into a sultana factory with the blood of recent road trauma victims dripping from our hands, we were asked to cover up with gloves and hairnets. A neat metaphor for the cover up that has taken place in this industry for decades.

But it’s the sultana executives who have blood on their hands. More than 700 road victims this year already. How many more before we say ‘enough is enough’? It’s time to wake up. It’s time to do our own research, rather than relying on what’s fed to us by lying sultana bosses. Because what they’re feeding us is more than dried grapes in a box. They’re feeding us certain death.

Like this? See the live show ‘The Anti-Experts Guide To Everything’ touring the country in May.