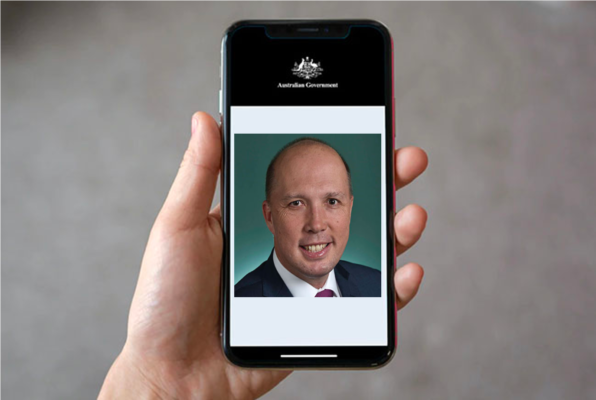 Following a proposal by NSW police to develop an app to record sexual consent, The Shovel has started development on a new, more comprehensive app that will stop sexual activity altogether.

Once developed, people contemplating having sex will open the app on their phones, see a picture of Peter Dutton smiling, and then immediately shelve all plans to become intimate for the rest of their lives.

Testing of the app so far has led to both potential sexual partners voicing a loud and forceful ‘no’ upon opening the app.

One early tester of the app said she will never had sex again. “I was with my boyfriend and we were all ready to go. Then I opened up the app to provide consent and my vagina immediately fell off. I looked up and realised my boyfriend had already left the apartment”.

The app may also be used to help with dieting. Users saying they have been totally put off eating since using the app.