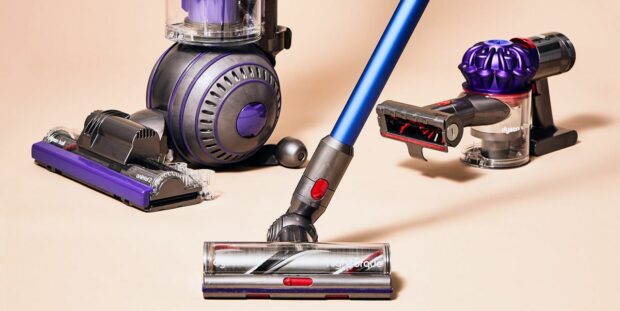 Electronics manufacturer Dyson has launched a new range of devices called ‘The Scott Morrison’, which it says is the most complete leadership vacuum the company has ever developed.

“We’ve always held a leadership position, and we’ve always created vacuums. So it made sense to rename our entire new range after the Australian Prime Minister,” a spokesperson for the company said.

She said the similarities with Mr Morrison were uncanny. “It makes a lot of noise, it’s obsessed with cleaning up anything unsightly and it doesn’t add anything at all”.

The company says the Scott Morrison doesn’t do anything at all except suck. “Although you can set it to its reverse mode and use it to blow huge amounts of hot air into any situation. And when it gets into trouble it automatically organises a photo opportunity in an aeroplane”.

The ‘Scott Morrison’ comes with a manual that isn’t designed to be read.