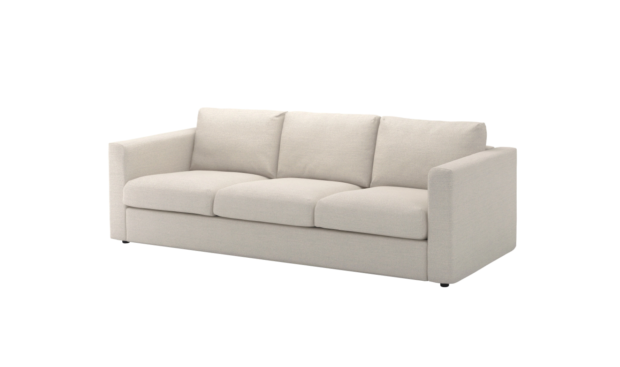 A spokesperson for the company said they were always looking to celebrate novel approaches. “And winning just three seats at a state election is certainly novel”.

She said the company had sent one of the newly-named sofas to Liberal Party HQ “It’s big enough to hold full party meetings. We’ve also sent them a single armchair for shadow cabinet meetings”.

A Liberal Party strategist said that while he appreciated the gesture, he didn’t want to underestimate the task ahead. “We’ve just been sent a few cushions, an Allen key and some planks of wood. The rebuilding task is going to be significant”.