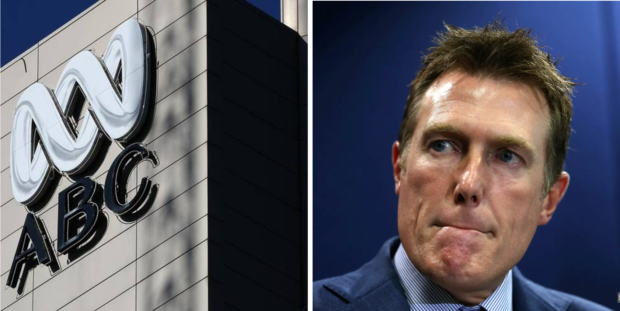 The national broadcaster says it unfortunately doesn’t have time to read the defamation action launched by Attorney General Christian Porter.

“It just doesn’t seem relevant or important,” a spokesperson for the ABC said.

“If we took every accusation from every werido out there seriously, we’d never get any work done”.

Mr Porter has been on extended mental health leave, taking the time-out he needs to get support from qualified legal professionals. His legal team sent defamation proceedings to the ABC, which the national broadcaster says they are vaguely aware of.

“There’s a letter from Christian Porter’s legal team sitting on my desk, but I haven’t seen it and the claims are clearly false,” a senior executive said.

“We’re innocent. Surely that’s the end of the matter”.