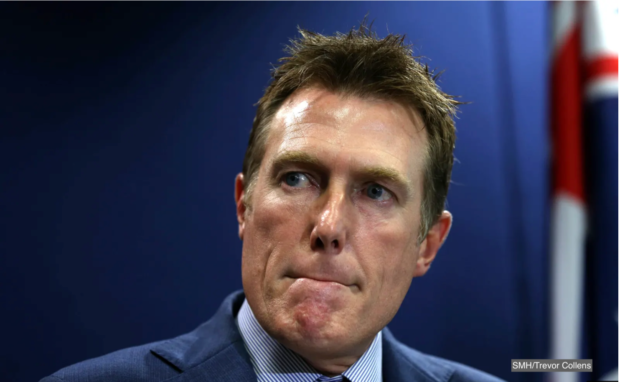 Attorney General Christian Porter is facing criminal charges today after it was revealed he accidentally forgot to pay the last $5.83 on his HECS loan.

A spokesperson for the ATO, which manages HECS, said it was unfortunate that Mr Porter was arrested over such a small sum of money, but stressed it was important that the ATO followed the rule of law.

“We have a responsibility to the taxpayer to ensure that citizens are not undermining the system. We can’t just all of a sudden toss aside all legal principles just because it’s convenient to Mr Porter,” the spokesperson said.

Mr Porter, who oversaw the creation of Robodebt as Social Services Minister, has in the past refused to apologise for the system’s failings. He has now called for a full government enquiry.