CLOSE
Entertainment & Sport
In our rush to condemn Prince Andrew for befriending a convicted sex offender, we’ve forgotten that Meghan Markle once wore a fugly dress that DIDN’T SUIT HER ﻿ 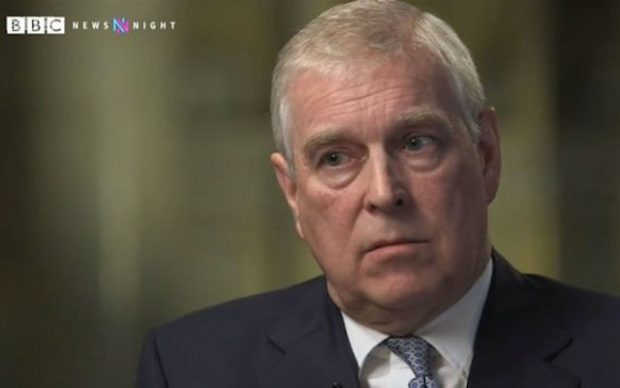 EDITORIAL: In his BBC interview, we were reminded that Prince Andrew’s friendship with Jeffry Epstein continued, even after the American billionaire was convicted of child sex offences. But in all the commotion, we seem to have lost sight of the fact that the Duchess of Sussex once stepped out in a dress that was disastrously unflattering.

And while much has been made of the fact that Andrew flew to New York to meet with Epstein after his release, let us not forget that Meghan flew with Harry to the US last Christmas to spend time with Meghan’s mother. What a snub to the Queen.