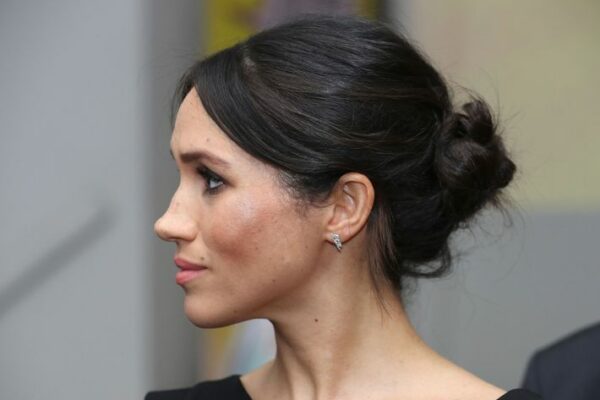 Buckingham Palace has announced a full and thorough investigation into claims Meghan Markle once stacked the dishwasher incorrectly, saying it was a danger to staff and reflected poorly on the institution.

The Palace, which continues to provide cover for an alleged paedophile, said standards needed to be upheld. “To think that we could have amongst our ranks someone who has so brazenly and defiantly tried to slip a plate into a dishwasher without properly rinsing it first is unthinkable,” a statement read.

“Putting a dirty plate into the dishwasher – and allegedly doing it while being of mixed race – is certainly not the type of standard we are used to here”.

The Palace said the comparison with Prince Andrew was unhelpful. “Prince Andrew has been accused of many things, but at least he knows how to ask the servant to clean up after himself”.