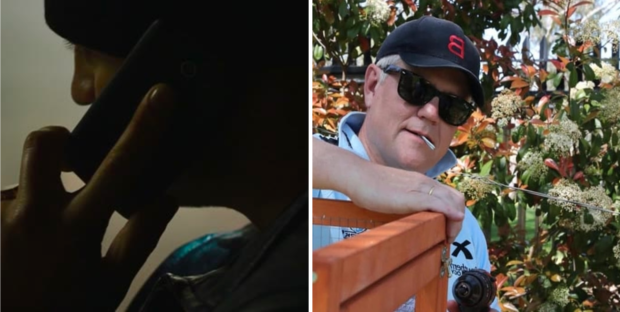 The government’s new ‘Job Dobber’ hotline has unearthed its first case, after an anonymous caller revealed that the Prime Minister has evaded work opportunities for at least the past twelve months.

According to the tip-off, Mr Morrison – who relies on government payments – was offered the opportunity to work on several occasions but turned down each one.

“Even right back in 2019 when there was work available to deal with sexual assault allegations, he pretended he didn’t hear about it. I mean, I’m all for a bit of leniency in these sorts of things, but he’s clearly taking the piss,” the anonymous caller said.

The caller identified as a taxpayer and employer of Mr Morrison.