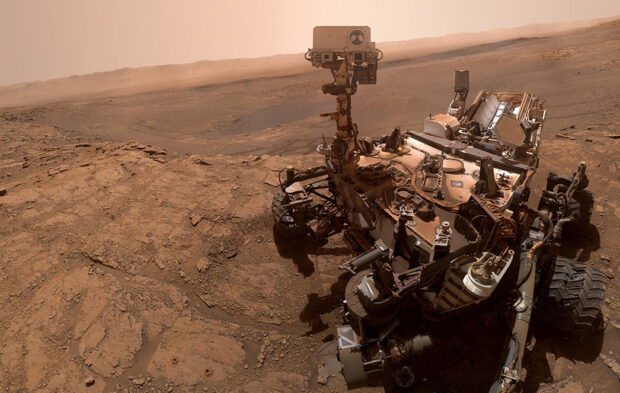 The excitement following NASA’s landing on Mars yesterday was replaced by frustration today, after it became apparent that Anthony Albanese was not, in fact, there as had been hoped.

There had been high hopes that the Australian Opposition Leader – who hasn’t been seen in almost two years – would be found on what is considered to be the last unexplored area of the galaxy currently accessible to humans.

“We can confirm there is no evidence of life on Mars. And Anthony Albanese isn’t there either,” a NASA spokesperson said today.

There had earlier been hopes that a small dot sighted on the red planet was evidence of Mr Albanese, but it was later confirmed to be an inert block of rock.